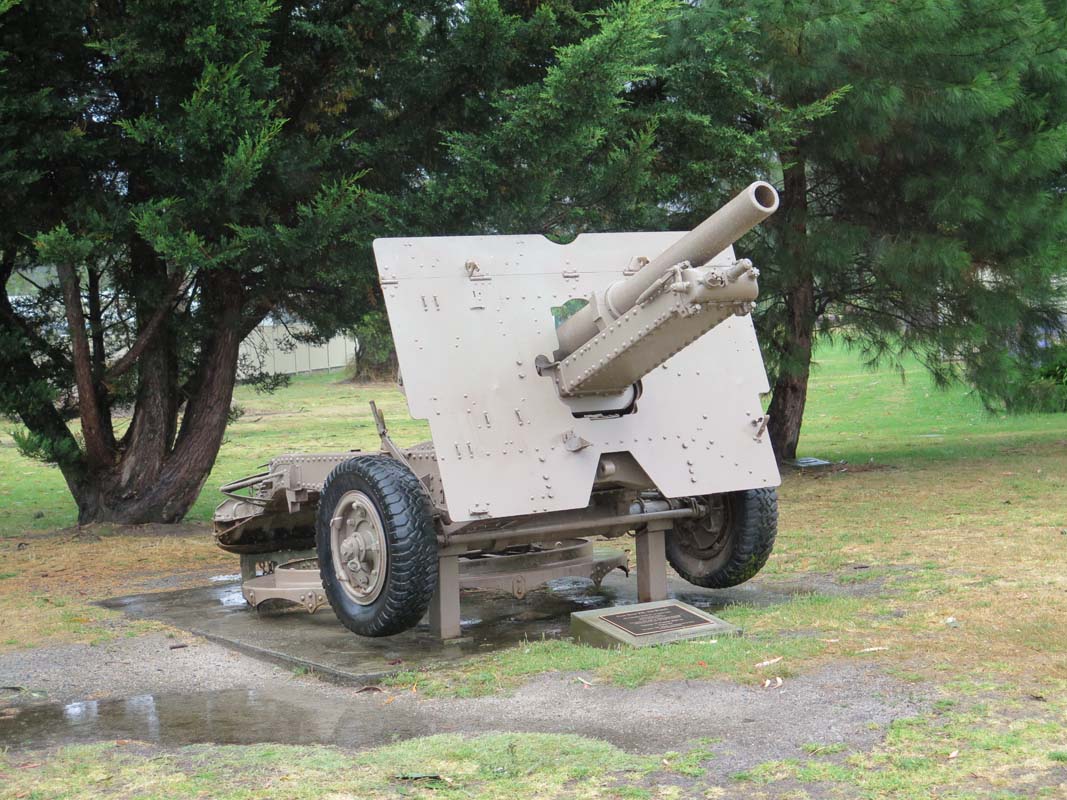 Posted four different artillery albums from four different countries.  From Russia, posted the Tsar Pushka, photographed in Moscow’s Kremlin, from Belgium added the 75mm Cockerill-Nordenfeld Mle 1896 Field Gun seen in Royal Museum of the Armed Forces and Military History in Brussels, from Australia came the  British QF 25pdr Mark II Field Gun photographed in a town of Cann River and finally from US added the 8″ Rifled Dahlgren Cannon on a Naval Mount that was found at Patriots Point Museum in Charleston SC.