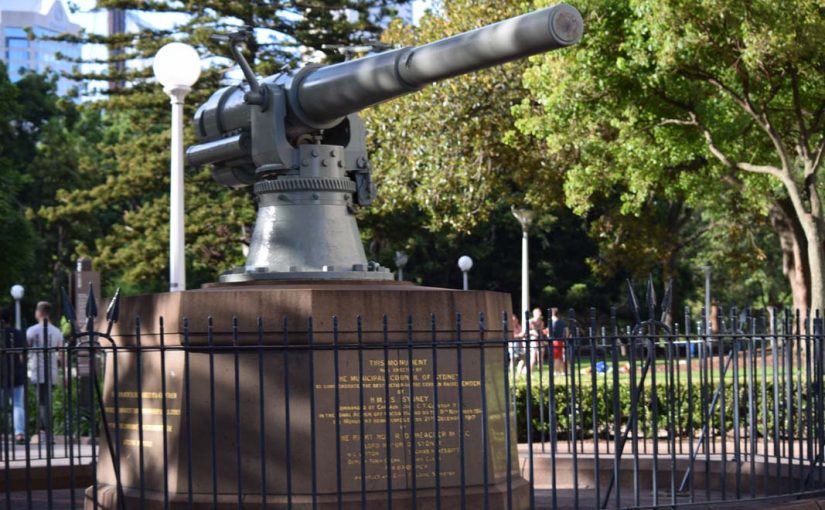 Here are four different artillery pieces from different places in the world.  From Batey ha-Osef Museum in Tel Aviv, Israel we have a Soviet S-23 180mm Gun, from Musee des Blindes in Saumur, France we posted a German 2cm Flakvierling 38 Anti-Aircraft Gun, from Sydney, Australia we added the photos of the German 105mm SK/L40 Naval Gun that was removed from the wreck of SMS Emden and finally from Military Museum of Southern New England in Danbury, CT in US comes a US 106mm M40 Recoilless Rifle.